On 1st December 1861 meteorological measurements started at Grič 3 in the physics classroom thanks to the enthusiasm of two natural scientists, the principle of the Gymnasium Josip Torbar and professor of physics Ivan Stožir.

Since 1865 meteorological data from Grič had been sent to Vienna. To his credit, professor Stožir equipped the station with many instruments. What’s more, since 1880 autographs have been continuously measuring the temperature, air pressure, direction and wind speed. Also, professor Stožir initiated the ozone measurements. Thus he laid the foundation for the Royal Observatory which developed into the Geophysical Institute. Later, after WWII on 27th August 1947 the board of directors of Hydrometeorological service decided to separate from the Institute and soon they changed its name into Republički meteorološki zavod. When the new Croatian state was formed, it became a national meteorological and hydrological service and was given the name of Croatian Meteorological and Hydrological Service.

On the 70th session of the Executive Council of the World Meteorological Organization, which was held from 20th to 29th July 2019 in Geneva, Zagreb-Grič meteorological station was recognized the status of a Centennial Observing Station by WMO.

DHMZ 2021 calender is dedicated to the 160th anniversary of Zagreb-Grič meteorological station and it is available here. 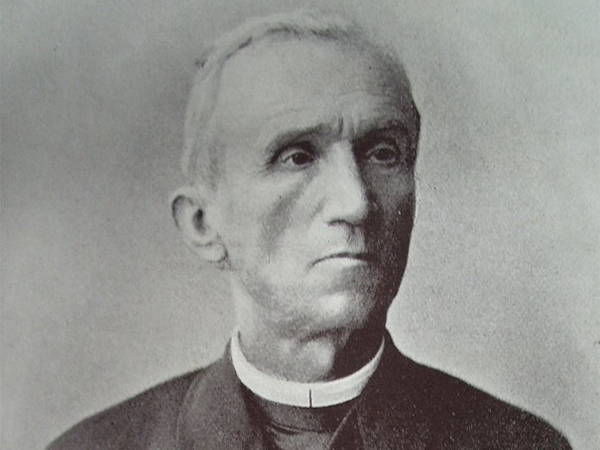 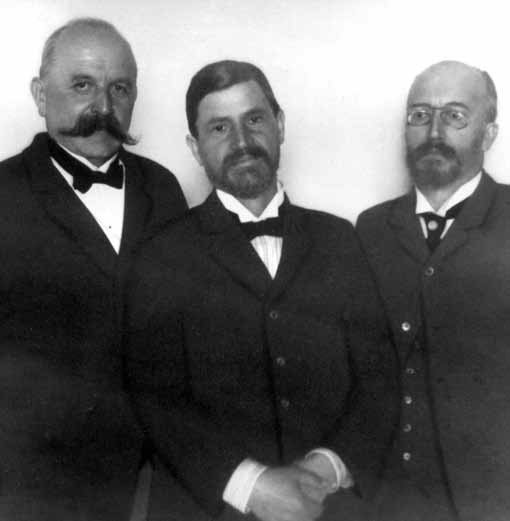